EP10: How to Compete in an Overcrowded Market 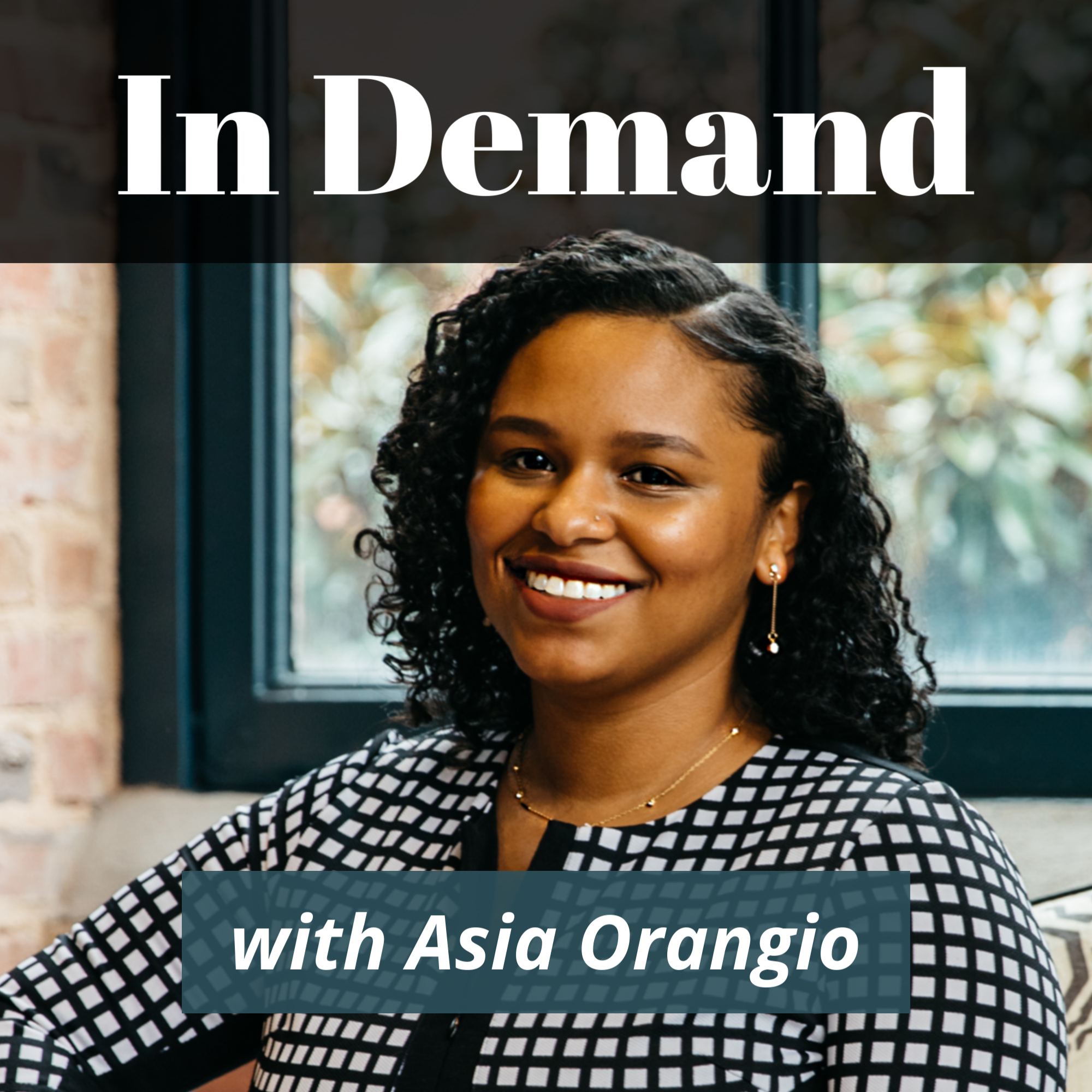 In Demand: How to Grow Your SaaS to $100K MRR
EP10: How to Compete in an Overcrowded Market

In this episode of In Demand, Asia Orangio, founder of DemandMaven, shares the principles for growing a SaaS company when you are competing in an overcrowded market.

At DemandMaven, we just wrapped up a project for a client that was in one of the most competitive markets. While we had some incredible wins, we also had many lessons learned. We distilled those lessons into 6 principles for founders to apply when they are entering a highly competitive market.

Dive deeper by reading the full article that inspired the episode: https://demandmaven.io/lessons-learned-from-competing-in-an-overcrowded-market/

These 6 basic principles are really just the start. To stay competitive in a crowded market requires an ongoing commitment to improvement and innovation, but if you take care of these 6 principles you will be off to a great start.


Brought to you by Asia Orangio of In Demand: How to Grow Your SaaS to $100K MRR